Last October, Dave Filoni announced during a press event for the Disney+ Star Wars series The Mandalorian that Carl Weathers, who portrays Greef Karga in the live-action series, would be directing an episode from Season 2.

It’s worth noting that he says it was episode four. However, according to the series shooting schedule, that means that he’s directing the Chapter 12 episode. So we can now safely assume that the untitled Chapter Twelve of the series will be directed by Weathers, which may end up being the Karga with Cara Dune (Gina Carano) episode.

The actor fought long and hard to convince show creator Jon Favreau to let him direct an episode of the series, and true to his word, the Producer delivered.

“It came about because I got down to my knees and begged Jon Favreau, ‘Please, please, please, let me direct an episode,'” Weathers said. 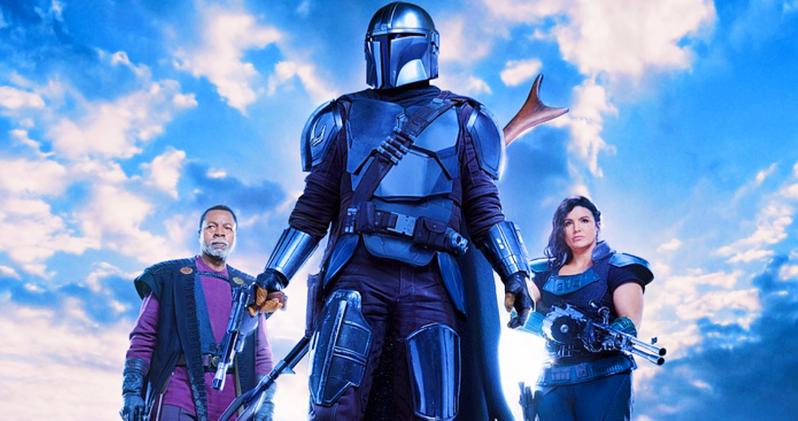 Weathers has a long and varied career as an actor, but his directing credits were far fewer. He’s directed episodes of Sheena and Hawaii Five-0, respectively, so it’s not like he’s without experience.

So what can fans expect from a Carl Weathers directed episode?

“It’s so easy to give too much away. All I can tell you is if you liked Season 1, my suspicion is you’re going to like Season 2 even better,” Weathers said about season 2.

New episodes of Star Wars: The Mandalorian Season 2 premiere Fridays on Disney+. If you haven’t checked out Disney+ yet, you can do it here.